Developed & Managed by Bell Partners, Bell Olmsted Park is a sophisticated apartments building with a great location in Boston, MA. Our job was to develop a Web VR Tour that allowed potential clients to perform an immersive walkthrough around the building in order to aid the sales process. 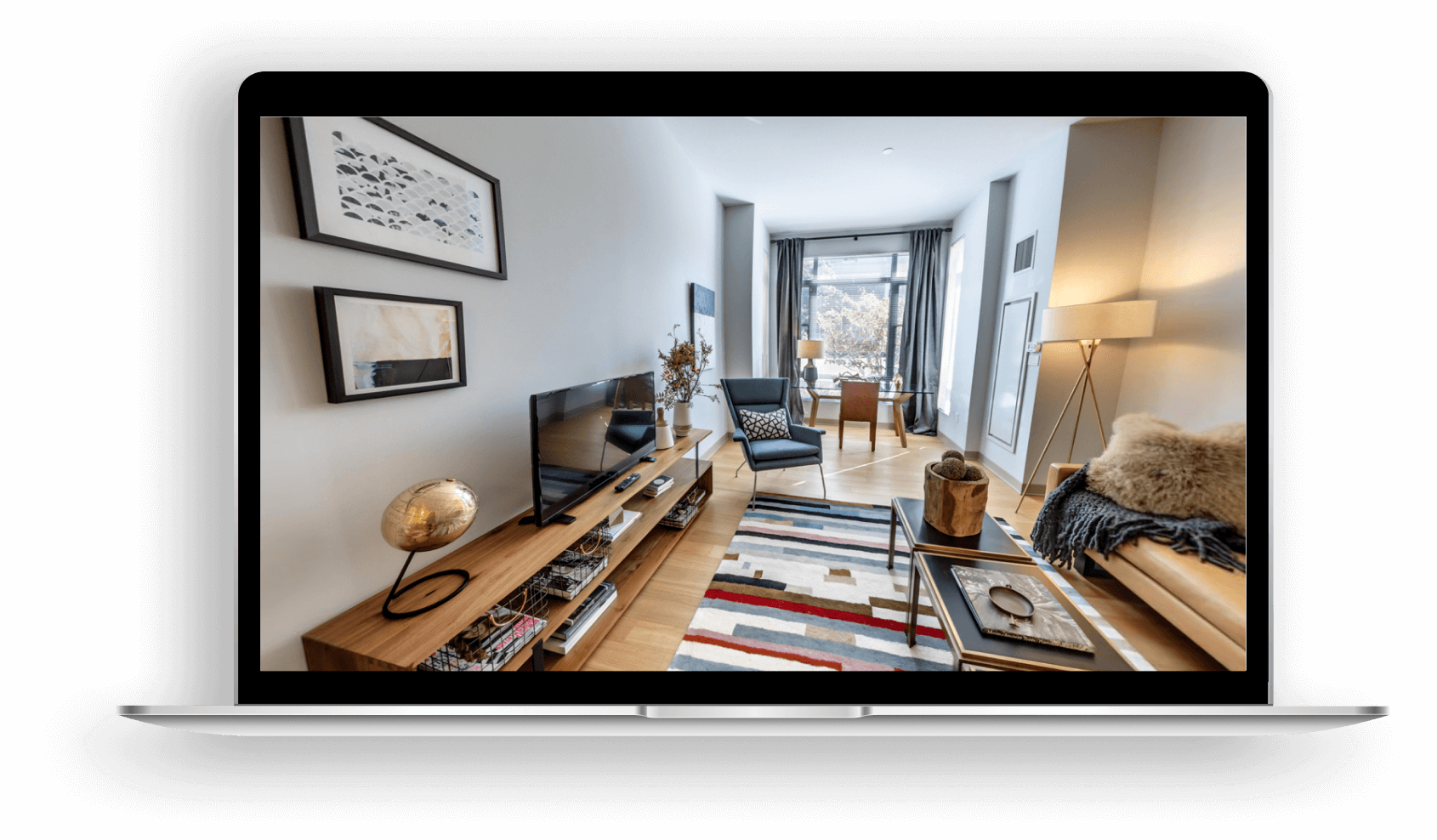 Bell Olmsted Park is a modern and vibrant apartment building with a great location and fantastic amenities. With the building practically finished, BOP team needed to boost their sales process so they decided to perform a VR walkthrough for their clients to experience from the comfort of their homes. 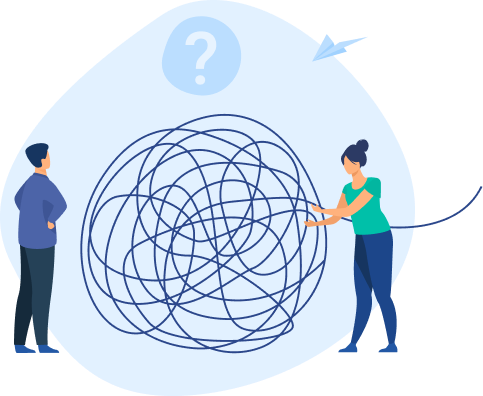 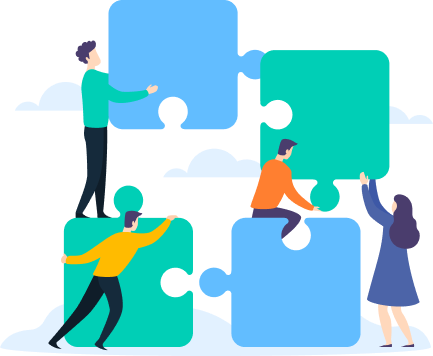 Given the spaces were already built and furnished, Virtual Lab 360 Team went to BOP and took 360 panoramic images of the exhibited apartment unit and amenities.

With the final 360 images, our development team used Unity to produce a top-notch web-based 360+VR tour.

The results for the client were astonishing in terms of how fast they were able to sell the properties, way before the building completion. 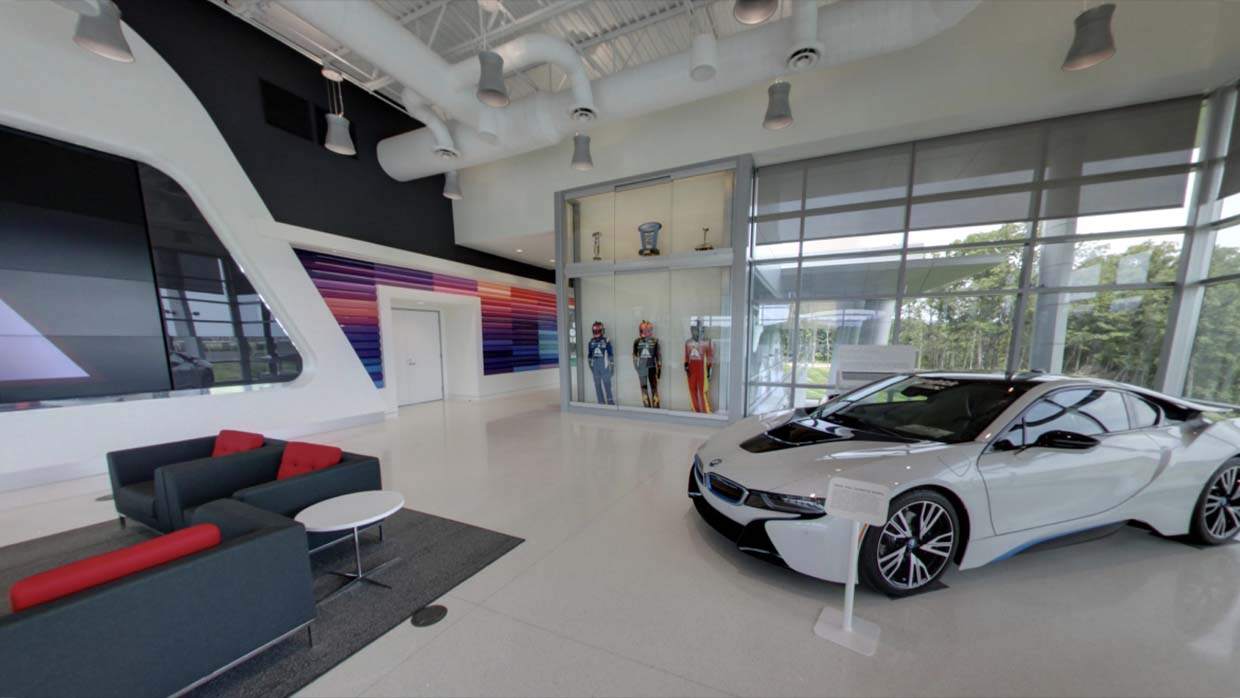 Working with Virtual Lab has been a pleasure. Our sales process was completely boosted by the VR Tour